Why Kumbhathon: Because India needs it!

Few days back, I was listening to our Prime Minister make a promise to the world. In an inspiring tone he said: India is the best place for startups to set up their business because we have: Democracy. Demography. Demand. Sounds great doesn’t it? Its true as well.

Lets look at some other data now:

Only 33% doctors ever visit or serve in the rural area

There are many such statistics which are simply to prove the point that for a country that produces some of the world’s best scientists, mathematicians, politicians, authors & entertainers….there’s a real shortage of healthcare professionals plugged into serving the massive population.

There are more people in our country suffering from lack of right information than the resulting problem itself. Disasters happen at some of our unique, indigineous gatherings due to failure in managing such large crowds even though they may have been taking place for decades. Somehow technology has missed the opportunity for salvaging such situations as well as help young startups reach out to such a huge congregation of people.

Kumbha Mela in Nashik is one such massive opportunity. It is the largest temporary congregation of people in a place. 30 million people are expected to arrive for a holy dip in the river in the month of May. A congregation of young & old, children, women, believers,  doctors, government machinery, police, media and every other representation of humanity you can think of.

This is where an initiative like Kumbhathon by MIT’s Camera Culture team cracked the right plug in for young entrepreneurs to implement their services/products and serve people in real time. There couldn’t have been a better hack to putting ideas to work under extreme burst of demand.

The young startup teams selected for the initiative have been curated over a period of time to also address problems unique to such a congregation like: lost & found, epidemic control, crowd management etc. They are also being mentored by the world’s leading experts. In a week from now, these startups will gather in Nashik to demonstrate their ideas as well as interact with global investors.

Come May, all of us join forces, roll up our sleeves and get on ground to serve this largest congregation of mankind on earth. Its an experience which I am looking forward to as much as everyone else is, I am sure.  Its an initiative which is perfectly timed. Supported by the numbers, technology, ideas and experts: this will be but the beginning of something spectacular for startups and for India.

So then, why Kumbhathon? Because India needs it! 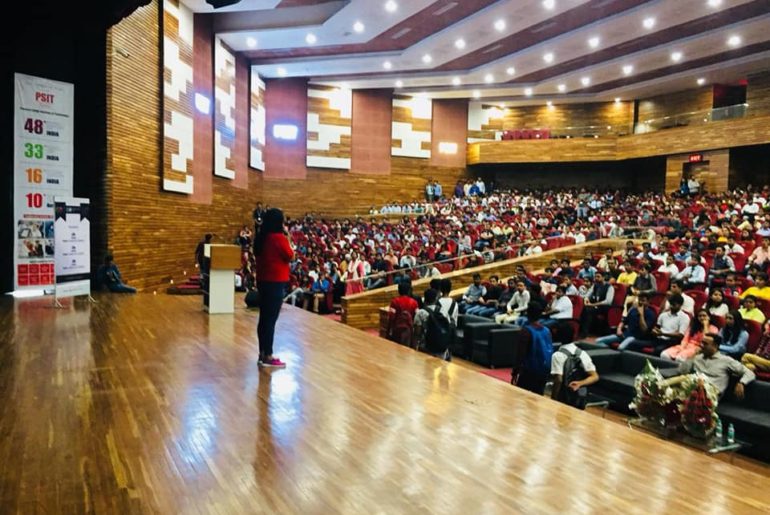 LOT OF HOPE FOR INDIA! 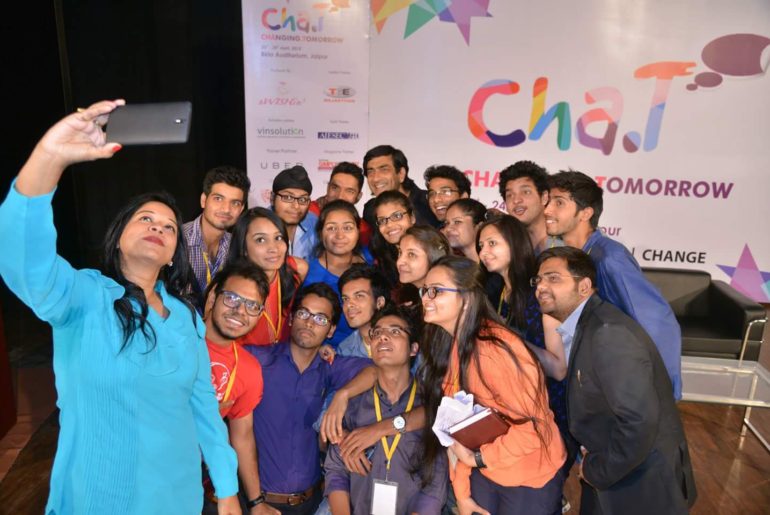