Hope you are having a pleasant Sunday so far. However, that might change slightly when you read this blog sent by a reader. Its disturbing to even read it but immediately identifiable as something many of you might have faced. I am glad that you have begun to share your stories with me. It will help many of our readers to learn from your experience.

Here’s the first one in the series of Reader’s stories:

A.B.U.S.E. – When Things Fall Apart But The Pieces Fit

“He is a sociopath,” she said, in her typical matter of fact way. “Yeah he was a bit weird but come on! You can’t call your ex a sociopath, S!” I replied with a slight laugh. She didn’t retaliate and the conversation veered off to her new obsession with mason jar salads.

A year later, I finally understood what she meant. Except the man in question is a malignant somatic narcissist.

Involvement with a narcissist begins and ends the same way – it’s like being hit by a train – sudden, fast and mostly, out of the blue. The emotional roller coaster rides makes you confuse intensity with intimacy and soon you are walking on eggshells trying to make sense of what is going on. I spent an entire year thinking about him and his erratic actions, believing them to be peculiar idiosyncrasies borne out of past relationships and childhood trauma. Six months after he cruelly and uncerimoniously discarded me, I am still struggling to put the pieces together.

Weeks after the sadistic discard, I continued to  believe that I was at fault. That I was a horrible, immature woman who drove her loving and kind man away! I hadn’t spoken with him for days after that telephone call where he told me “you are not what I am looking for” and laughed after I told him how much I cared for him, missed him and yes, even loved him.

I erased his sudden insulting, degrading behavior and narrated the story to everyone of the ‘night that everything unravelled’ from his perspective. I wanted my friends to confirm that I was at fault – so that I could fix it by apologising and that there was nothing fundamentally missing in our ‘love’. I wrote a long letter to him, taking ownership of everything and telling him how much I wanted him to be happy and go find the love he thinks he deserved.

He later informed me of his new relationship with someone who ‘appeared just after we broke up’ and who was ‘so amazing’. She knew all the details of his life, including my presence, but that they were perfect for each other. All that while he acted like we had meant nothing and while he did have feelings, they all went away because of my unpardonable behavior, for which, by the way, ‘I had apologised too late’.

I was miserable at first. And then one day, thanks to six degrees of seperation, I got to know he lied to her and to me. The clear intention was to hurt me. And he loved playing it like a child loves chocolate. Like I had once loved his smile.

I couldn’t understand it. Maybe he was just a jerk, an emotionally unavailable ass who didn’t like me enough and now found the love of his life. A friend who saw me lose my sanity over this suggested I speak to a psychologist. It was in her office that sunny afternoon that I first heard of Narcissism. And the pieces started to fit.

What Does Narcissism Mean?

Most people think narcissist is an adjective for a vain person, full of himself. But in reality, he is a person in love with his reflection. Devoid of any true personality or ‘True Self’, these are conmen who seek power and validation and thrive on destroying people.

The more I read, the more I believed. But occassionally, self-doubt emerged. 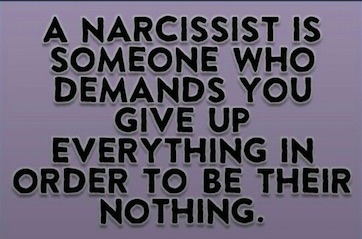 I checked my story with therapists, self care portals, facebook groups – anyone and everyone. I soon realised narcissists were very common and that many people I had interacted with or met socially had had similar experiences. I read books and watched YouTube videos. It all checked out.

I saved articles and shared it with my friends. Nearly all thought it was an exaggeration. “He is a stupid boy, not worth your time,” they said. “It isn’t that serious”, “Stop obsessing” and “It has been so long, move on!” they cried.

But it IS serious and it takes time to heal. Narcissistic break up are not like regular break ups. It is the difference between shooting someone with a bullet and stabbing someone in the heart and then twisting the knife slowly while enjoying yourself and telling her she deserved much worse.

And here’s what makes it worse.

You have been deliberately lied to and manipulated by a person you gave your best to. While you struggled and frantically flapped your wings to make it work, he idealised, devalued and discarded you like a gadget. You blame and hate yourself. You even feel suicidal. You cannot believe it happened to you, you cannot understand how you gave your heart, mind, body and soul to a vampire who sucked you dry.

You not only need to build your life, self worth, self esteem, ability to love and trust, mental and emotional sanity from scratch but you also need validation. Friends give you advice on ‘moving on’ and they do it with the right intention, but they cannot and will not understand. For those who know of people suffering from this, as great and kind as your intention might be, asking victims to get on and be ‘greatful he is out of your life’ only further confuses, invalidates and alienates her (or him). Either say nothing or educate yourself on the topic before giving any advice. I request you to.

Emotional abuse doesn’t leave visible scars like physical or in some cases, sexual abuse does. It creeps in quietly and eats you from inside. You realise it when it is over, when all that is left are crumbs of your existence and a shadow of the person you once were. It took me nearly 4 months to recognise what may have happened, another 2 to get confirmation and I still feel that maybe, just maybe, there is another explaination to this. Or that perhaps this is just a nightmare (Trust me, I would rather be wrong about this but I know, despite my many questions and theories, what it is. In my bones).

The clouds have no silver lining and the there is no light at the end of the tunnel. You are an emotional pendulum. You can’t eat, sleep or concentrate. You frantically google abuse, narcissism and find out more. Sometimes it makes you feel better, other times, much worse. You struggle, gasp for air or are simply numb. I have spent days trying to convince my friends that he is a narcissist. Sometimes to get validation, other times just to talk. I am truly blessed to have a large number of people I feel comfortable in sharing this experience with, though barely a few fathom the intensity of this. But it helps to know that you are loved and cared for. And it’s not just the old ones. I met wonderful people who have had similar stories to share and as morbid as it may sound, it is a relief to be able to talk to someone who knows what you are going through. 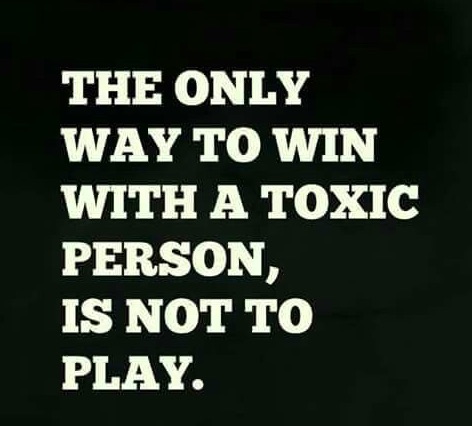 While Google and Sam Vaknin have helped me get answers to most of my questions, the fact is that narcissistic abuse is so complex that one cannot hope to understand more than 45%-60% of what happened. Some questions will be left unanswered but it is important to know and acknowledge that yes, you have been abused. And that there is no other word for this.

– The writer prefers to describe herself as a Survivor. Currently struggling with the aftermath of abuse, she prefers to stay anonymous and hopes to reach out to as many survivors as possible.

It would help for everyone to read about Idealize- Devalue- Discard. Thats a classic move of a narcissist/sociopath/psychopath. They first make you feel like the most important person in the world, then begin to demean you & lastly discard when they don’t have use for you anymore. Like we would discard an appliance that we don’t want. Dispassionate & cold. I shall write about this in detail in my next blog.

An important point in the above story was- please DO NOT ADVISE others on steps to be taken unless you are very sure & educated about mental disorders. Best advise is to direct them to a trained professional & stand by them unconditionally. An emotionally abused person is in any case too battered to process information. Also, you do not understand the trauma unless you have really gone through it. Do not dismiss it lightly. Let a psychologist/psychiatrist deal with it in the right manner.

Lastly, hey my reader, you are NOT a survivor. You are a winner. You are a wonderful person who got targeted due to her wonderful qualities. But guess what, you are now out and about to conquer the world again! I wish you all the very best. Do write to us on your further journey, we would love to read. 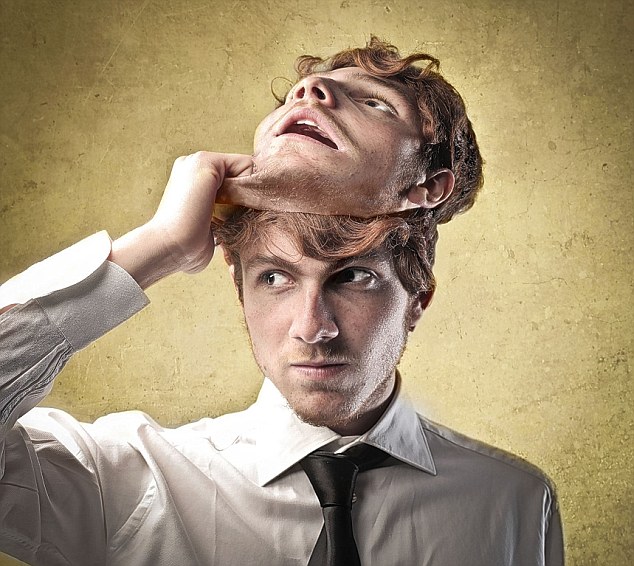 Are You Dealing With A Sociopath? Red Flags & What To Do. 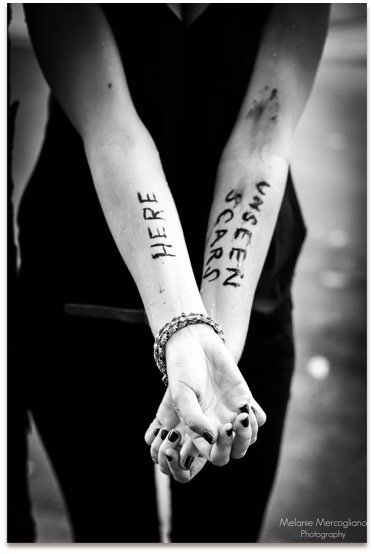 Reader’s Account – The Anatomy Of Abuse (with a Narcissist)